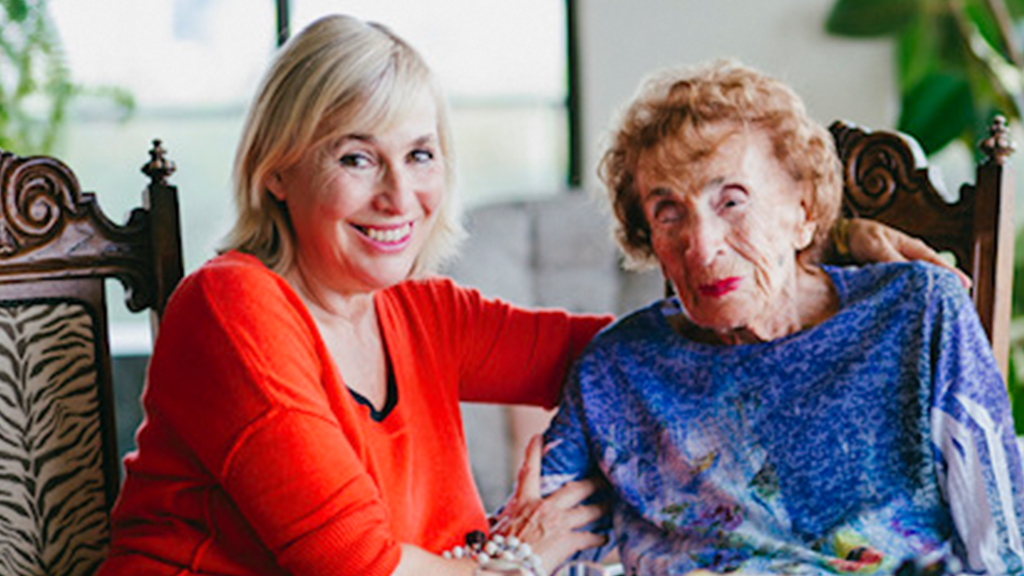 Stella & Co: A Joyful Look at Aging in America

Filmmaker Robin Baker Leacock’s new PBS documentary Stella & Co: A Romantic Musical Comedy Documentary About Aging, is a celebration of the extraordinary life of her almost 104-year old mother, Stella, and a group of vibrant seniors- ages 75 to 105- living their best lives. Being inspired by her mother, Leacock wanted to create a different perspective and voice surrounding the elderly. Through music, humor, and storytelling, Leacock captures the treasure of the older generation and hopes her documentary will allow people to see the elderly through a different lens.

The most striking thing that Leacock discovered during her filmmaking process was the overwhelming sense of youth that radiated from her mother and her senior friends. In the film, one resident says, “If I didn’t have a walker, I would think I was 16!”, Stella & Co captures the youthful spirits, wise advice, and life journeys of seniors who haven’t let their age slow them down. The inspiration for the film stemmed from Leacock wanting to spend time with and document the life of her own mother, who was 103 at the time of filming and has since passed away. When speaking about her mother, Stella, Leacock says, “She never met a microphone she didn’t like,” Stella lived a full and vibrant life, she used to be a radio personality and never slowed down in her old age, she wrote five brilliant books all after the age of 100. Stella was a maverick and constantly lived and proved the phrase that age is just a number through her neverending ideas, sense of humor, and projects. Leacock was inspired not only by her mother, but by all of the seniors in the film. Stella & Co brilliantly captures the lives, wisdom, and internal youth, of a generation that tends to get overlooked.

Leacock stresses the importance of integrating seniors into society and building connections with them. In the documentary, the youthful seniors consider old age to be a valuable and wonderful time, though their bodies may look different, they are still the vibrant, sharp, and interesting characters they have always been. “You are still you when you are older,” Leacock stresses. She filmed over the process of two years in Palm Beach and immersed herself in the community and the lives of her subjects. Stella & Co gives a voice to a community that is often pushed off to the side, and Leacock’s goal is to inspire people to connect with seniors in their lives or even a stranger. Aging can be lonely, but it doesn’t have to be, and this documentary is proof of that. Leacock hopes that her documentary will destigmatize the elderly and shift the narrative facing both seniors and senior living communities.

Aging is a subject that affects all of us, and Leacock believes there is so much more we can do for our older generation. Since the documentary aired, she has gotten an overwhelming amount of praise and support and she hopes it sparks people viewing seniors as a central part of our world. Stella & Co premiered on PBS in May 2020, check your local listings for viewings in your area, or it can be streamed online at http://stelladocumentary.com/ 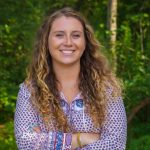 Olivia is the Editor at HEALTHTAC/Senior Living News. She graduated from Hofstra University with a Bachelor of Arts in English, as well as a minor in Journalism. In her spare time she’s a yoga teacher, writer, and freelance photographer.