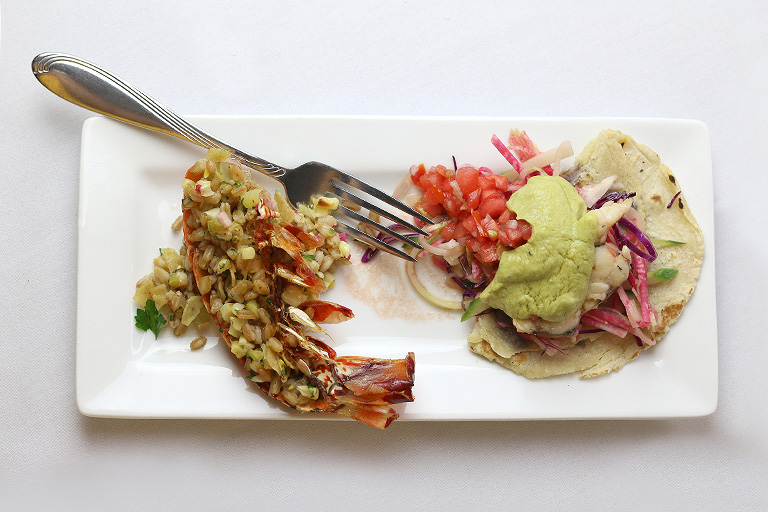 Quality food and varied dining venues are always top priorities, but they are no longer enough. The new norm of retirement living requires flexible dining options that align with the varied lifestyles of today’s residents.

Executives at the Peter Becker Community, a Continuing Care Retirement Community (CCRC) in Harleysville, PA, say their residents were generally satisfied with the food and multiple dining venues. However, the changing needs of residents—some still working, others dining every day, cottage residents perhaps only once a week—led the community to overhaul its dining plans.

“The biggest reason we did this was to stay current,” said Suzanne Owens, President & CEO, Peter Becker Community. “We wanted people considering living here and our own residents to look at the dining service as a win-win—something that they were excited about and liked—not as a requirement they were angry about.”

People didn’t want to be forced into meal plans that weren’t right for them personally, perhaps not suiting their needs or with ranges too high to spend or not as flexible as they’d like.

The chefs were very creative, and venues ranged from a retail-inspired informal setting where residents and staff can enjoy a quick meal for eat-in or take-out to a monthly Chef’s Table gourmet dining experience where the chef describes how the courses are prepared and the ingredients selected as he cooks for his guests tableside.

“The real challenge was creating dining plans to give residents campus-wide the opportunity to enjoy all the dining options available, on any plan level, without sacrificing their lifestyle,” said Josh Crandall, general manager of dining at Peter Becker Community for Cura Hospitality, the CCRC’s dining partner for 12 years.

Crandall and his culinary team launched a process that involved management and residents to create multiple dining packages that met residents’ individual lifestyles. They conducted a series of 12 focus group sessions with residents to encourage an open discussion and gather feedback about their dining experience, eating behaviors, daily habits, foods most frequently eaten, most frequented dining venues, factors in venue selection, and dietary rules and restrictions.

“All the research we did—the surveys, focus groups—everything was focused on understanding what people really wanted and how we could create something that was so positive that they could be excited about their meal packages rather than seeing it as a negative,” Owens said.

They made a decision to roll out meal “packages” rather than “plans,” because meal plans had a negative connotation. Previous meal plans were set at $350, $450, or $550 a month, and the numbers were skewed to the smaller amounts with about 98 percent of the residents on the $350 plan and no one on the $550 plan.

They created a much more even bell curve with residents at all levels—as opposed to everyone at the lowest level. A base package with $100 dining dollars per month increases in increments of $50 to $450 in monthly spends.

“From my point of view, that was really a concern because we had focused on building a growing dining program. My initial feeling of letting people on these smaller meal plans or changing plans was just general fear of stifling the program’s growth,” Crandall admitted.

The opposite happened with increased satisfaction and participation by everyone. Owens stressed that satisfaction with the food was the most important element that allowed them to embark on trying to provide more flexibility.

“If we didn’t have good food and gave people the opportunity to opt out of any kind of dining package, they’d all opt out,” she said. “Because our food is so good, we only had one person opt out, and I think he opted back in after a month. People see it as a great value. They are able to choose what is good for them personally rather than feeling forced into plans the facility wants.”

Because residents can earn rewards at different levels, many took more costly packages because they wanted the rewards—discounts on purchases, annual birthday meals, special events, free beverages and coffee.

There are also more opportunities to spend plan money. Residents can host guests, dine at four local restaurants off campus or purchase gift cards to use or give to family.

The CCRC also wanted to increase the population base on packages. Cottage residents weren’t previously mandated to be on any plan. Three plans designed especially for them increased voluntary participation.

Local restaurant partnerships were selected based on focus group research. Many people, including residents, questioned why the CCRC would allow meal plan money to be spent off campus. No one had seen anything like that before.

“We said it shows a number of things—confidence in our program, we feel like what we serve in our venues is of equal or greater quality, and it plays to the original end goal—to offer more choice, flexibility and a better fit to the meet the changing needs of residents,” Crandall said.

“If people had opted out, we could have lost a lot in revenue—at one point we determined as much as $100,000—but the flexibility, restaurant partnerships, incentives, gift cards all resonated with residents,” he added. “When we sat in small groups during the implementation, residents often expected us to upsell them. I would suggest dropping down. Once they realized we were creating opportunity, it was just like making sure someone was in the right health plan or 401K.”